The LFP has unveiled the selection of goals in the race for the election of the most beautiful achievement of the last month. And unsurprisingly, the Senegalese international’s volley is one of them. So go vote for him.

He had hit hard for his return to the elite! Established on the occasion of the first day of Ligue 1 on the ground of Strasbourg, Krépin Diatta made a resounding return to the league. On receiving a corner deflected from the head by Axel Disasi, the Senegalese international did not hesitate to send a magnificent volley into the small net of Matz Sels, helpless.

The election of #GoalOfMonth is making a comeback ⚽️🔥

Reward the most beautiful goal of the month of August 📲👉 https://t.co/NLXDYrRIFR pic.twitter.com/2vCn1zISis

A pure gesture for a successful comeback

A magnificent opener, which will thus guide AS Monaco to their first victory of the season (2-1 success), and earn them the title of MVP of the match. It is therefore not surprising to find this jewel today in the selection of goals in the race for the election of the most beautiful achievement of the month of August. 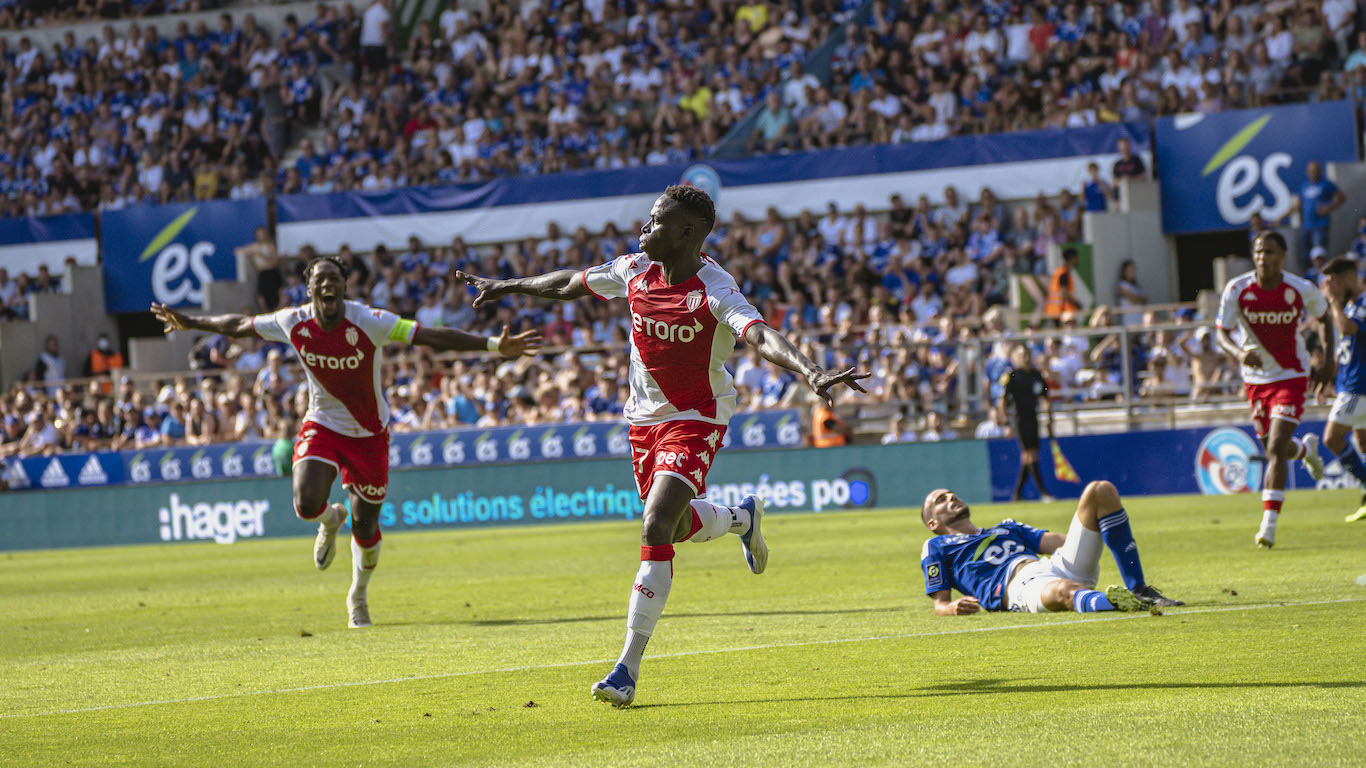 So don’t wait, and go give your vote to Krépin, who deserves this award, after recovering from his serious knee injury which occurred in the fall of 2021. To do this, it’s very simple, go directly on the Ligue 1 website ! We are counting on you because there is a very big competition with in particular Lionel Messi and Seko Fofana. It’s up to you… 🤞 The sports festival: the opportunity to find the right discipline Florent Ghisolfi takes us behind the scenes of the Lensois mercato