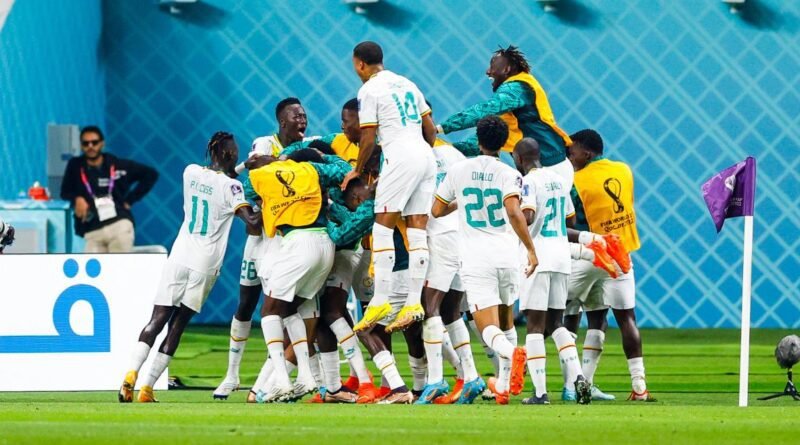 Group A of the World Cup has delivered its verdict and Qatar became the first host country in history to finish with zero points in its pool. The Qataris were largely dominated by the Netherlands (2-0) on Tuesday evening. Author of his 3rd goal in three games, Cody Gakpo confirmed his excellent start to the competition (26th) before Frenkie de Jong completed the success of the Oranje (49th), first in the group (7 points).

But the real final of this group was played between Ecuador and Senegal, with the key to qualifying for the round of 16. In this style opposition, it was Aliou Cissé’s Terenga Lions who won 2-1 after a crazy scenario. Ismaïla Sarr first opened the scoring before the break (44th) before the Trio equalized by Moises Caceido (68th). Virtually eliminated, Senegal only doubted two minutes before the liberating goal of Kalidou Koulibaly (70th).

The Netherlands and Senegal will now carefully follow the evening matches in Group B to find out their next opponents (England, USA, Iran or Wales).

Easy winner of Qatar (2-0), the Netherlands qualified at the top of group A. For its part, Senegal overcame Ecuador (2-1) to score their ticket. The end of the match was very intense between the two teams…

Angers Sco. Presented to the press, Sima and Hountondji are « not there to talk about maintenance »

Football Ligue 1 – Troyes – OM: At what time and on what channel?