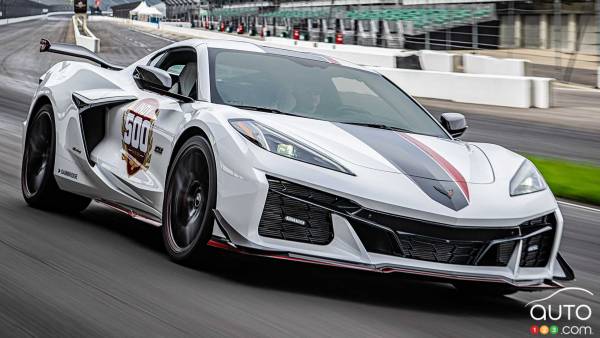 The news has fallen; the 2023 Chevrolet Corvette Z06 will act as the lead car in the Indianapolis 500, one of the most famous car races on the planet.

This is the queen event of the IndyCar series.

For those who want to see the model in action, the race will air on Sunday, May 29 on the famous Indianapolis Ring. It is the former pilot of the series, Sarah Fisher, who will have the honor of taking the wheel of the model. She has held this role before. Helmut Marko thinks Red Bull is slightly ahead of Ferrari

The Evolution of Charters in the NASCAR Cup Series