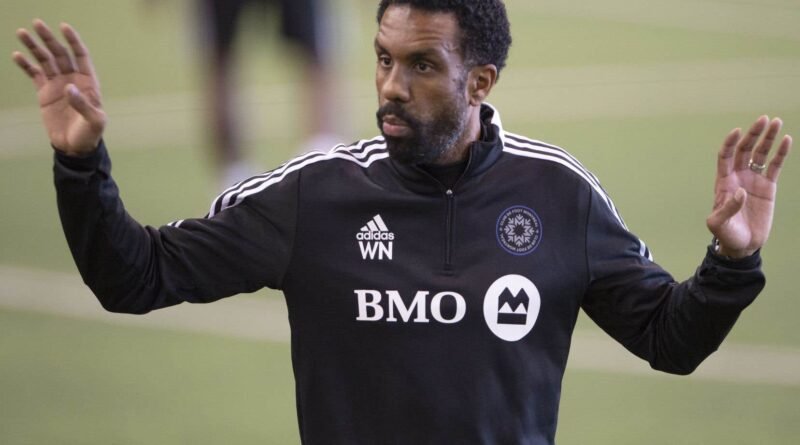 It seems that CF Montreal will lose another key element of the 2022 edition, a team that has delivered its greatest exploits since entering MLS.

Wilfried Nancy, the man who pulled the strings of the club so brilliantly as to take it to second place in the Eastern Conference, will join the Columbus Crew, according to an article by the Columbus Dispatch released late Monday afternoon.

In his article, journalist Bailey Johnson notes, among other things, that a league source confirmed the information to him. The Crew is due to hold a press conference on Tuesday morning.

Also on Tuesday, at 1 p.m., Gabriel Gervais, President and CEO of CF Montreal, will be available to the media at Center Nutrilait.

The summons, sent late Monday afternoon, does not mention any particular subject. It does not specify, either, if the owner Joey Saputo will be alongside Gervais.

Rumors of a possible departure from Nancy have been circulating for several weeks already. If they are confirmed on Tuesday, the loss of Nancy will be added to recent departures from the field.

On Saturday, the Montreal team also announced the departure of full-back Alistair Johnston for Celtic FC, defending champions of the first division in Scotland.

CF Montreal also lost the services of midfielder Djordje Mihailovic, who will play in the Netherlands in 2023. « We must clarify this situation with the Ultras » – RDS 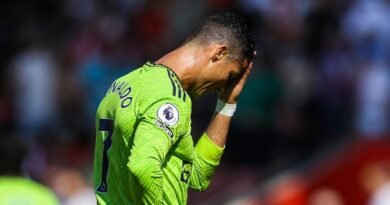 Insane sum, the MLS puts everything in place for Cristiano Ronaldo