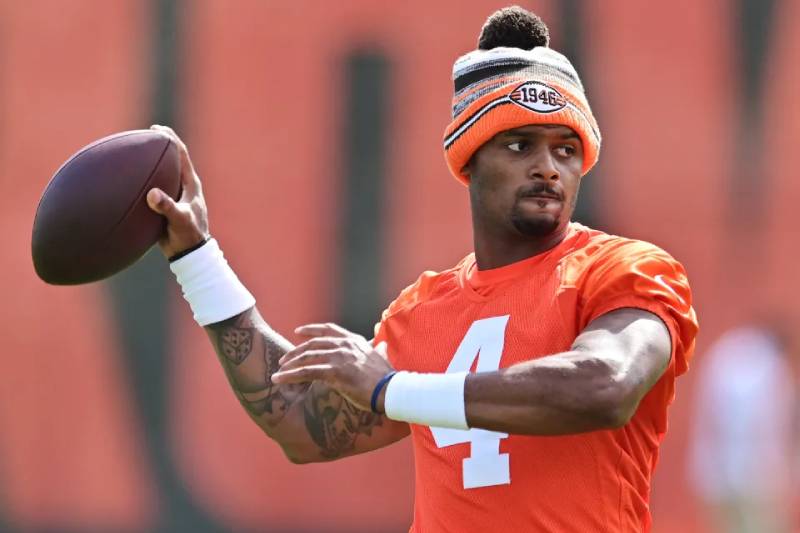 The Deshaun Watson case is over for the NFL. According to ESPN and NFL Network, the Browns quarterback received a six-game suspension. He will not receive a fine.

Officially, Watson is being disciplined for violating the NFL’s personal code of conduct following the 24 sexual assault charges that have been brought against him in civil proceedings. 23 of these cases were settled out of court.

The suspension was decided by Sue Robinson, a former federal judge appointed as a mediator by the NFL and the players’ union. The union had previously indicated its intention not to appeal the decision. But the NFL can still do it. She has three days to decide.

According to ESPN, negotiations took place directly between the Watson camp and the NFL before the intervention of the mediator. During these negotiations, the league did not wish to go below 12 games of suspension, accompanied by a fine. If that was indeed the case, the league was largely disavowed by the ombudsman.

The auditions, each more damning than the other, will not have changed anything.

If that six-game suspension is the final outcome of the case, Watson will be out against the Panthers, Jets, Steelers, Falcons, Chargers and Patriots. He would make his Week 7 debut against the Ravens on October 23. Draft: the list of 100 eligible players before the end of their university course